Search for a tool
McCormick Cipher

Tool to try to understand the McCormick cipher, still unresolved. This code is associated with a case of murder in the United States and investigators believe that its resolution could advance the investigation.

dCode does not propose a tool to decipher the code or its variants because this code remains unresolved today. Nobody has yet found a perfect translation or explained the entire message without ambiguity. On this page are listed the original notes and their transcriptions.

What are Ricky McCormick Notes?

Ricky McCormick is a 41 year old man found dead by the side of a road in Missouri, USA, in June 1999. He had 2 handwritten sheets on him in his pockets. These notes are made up of letters and numbers, probably ciphered and written by himself or by his murderer.

What is the content/transcript of page 1? 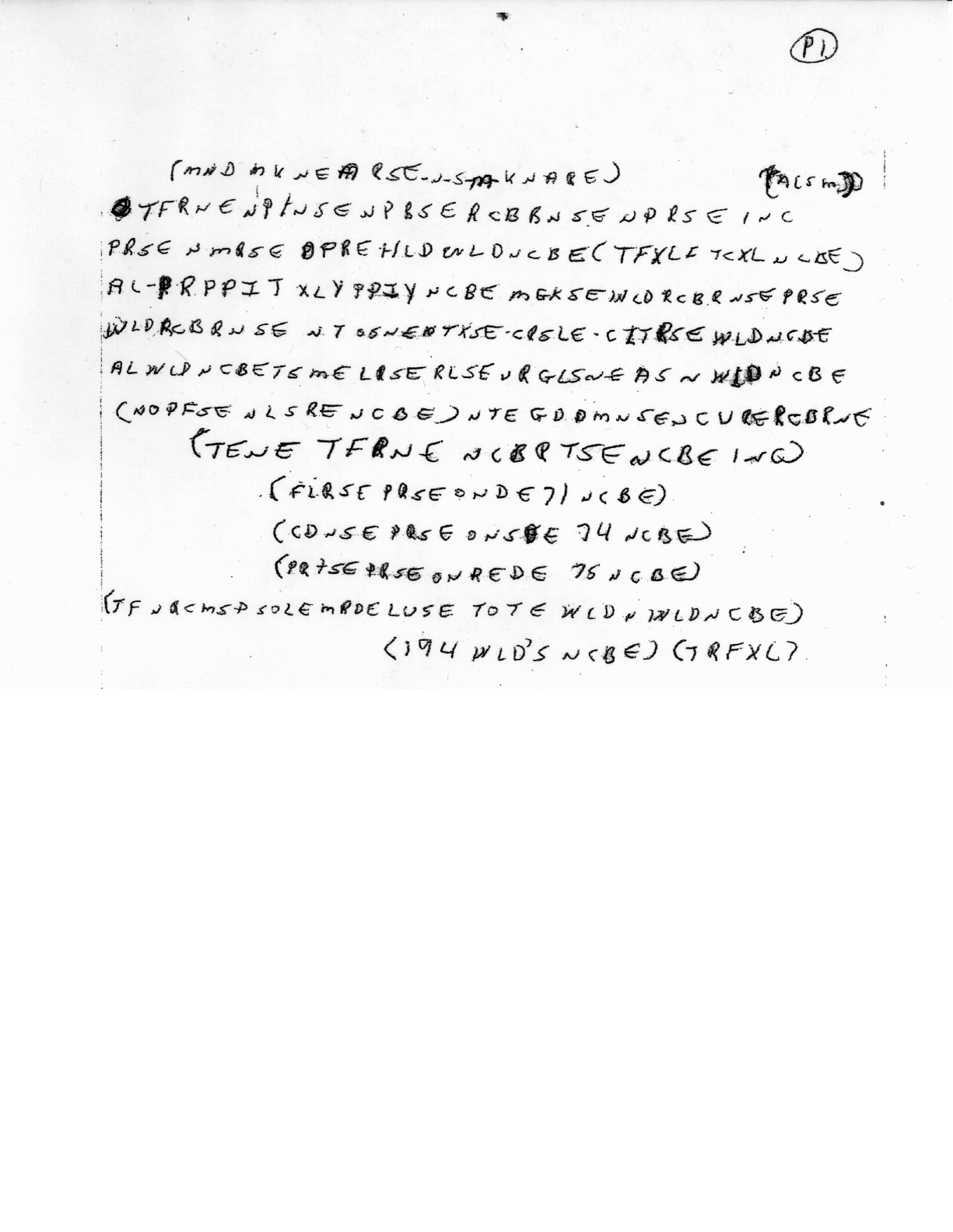 What is the content/transcript of page 2? 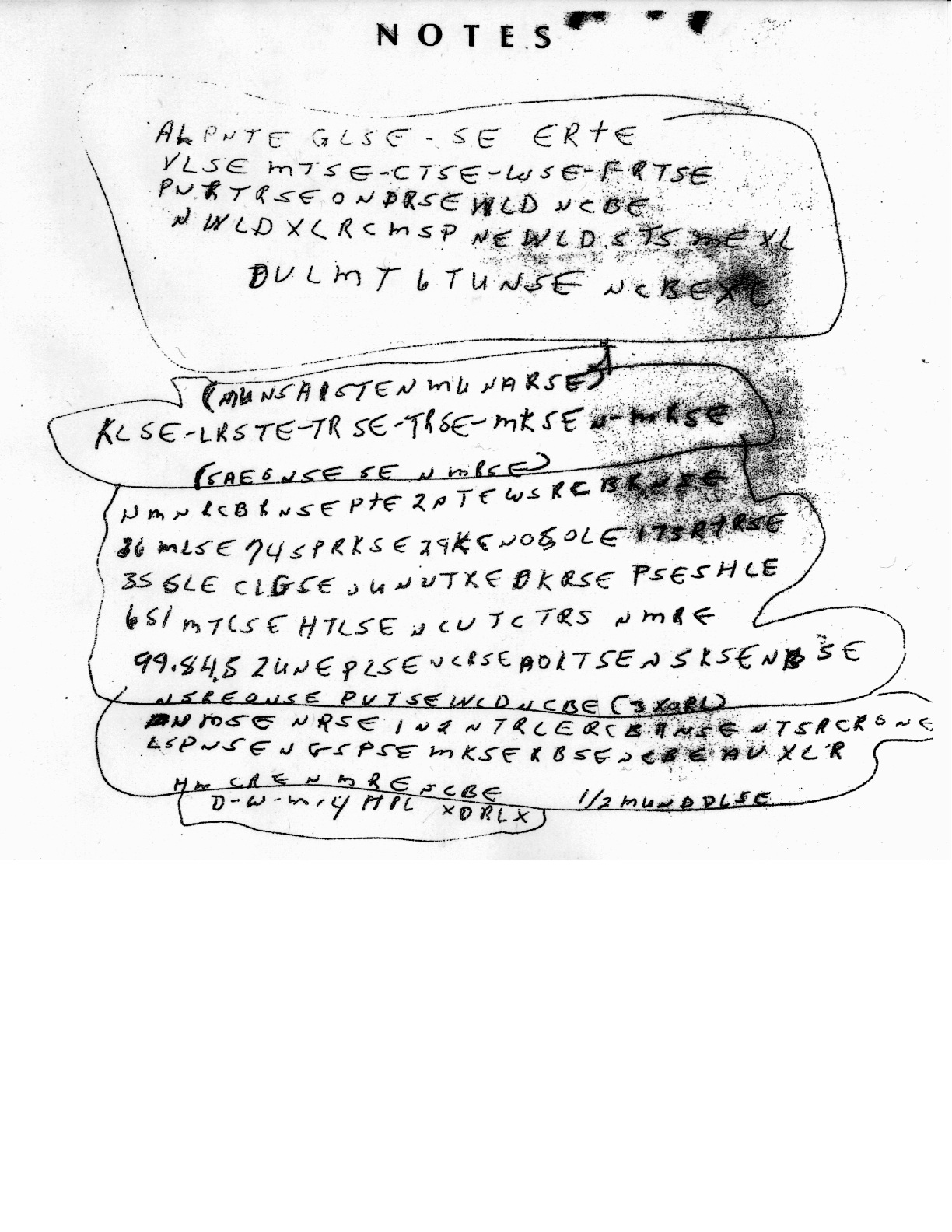 Which clues are in the text?

The n-grams SE, PR, RSE, NCBE are the most common.

dCode retains ownership of the "McCormick Cipher" source code. Except explicit open source licence (indicated Creative Commons / free), the "McCormick Cipher" algorithm, the applet or snippet (converter, solver, encryption / decryption, encoding / decoding, ciphering / deciphering, translator), or the "McCormick Cipher" functions (calculate, convert, solve, decrypt / encrypt, decipher / cipher, decode / encode, translate) written in any informatic language (Python, Java, PHP, C#, Javascript, Matlab, etc.) and all data download, script, or API access for "McCormick Cipher" are not public, same for offline use on PC, tablet, iPhone or Android !
The copy-paste of the page "McCormick Cipher" or any of its results, is allowed as long as you cite the online source
Reminder : dCode is free to use.